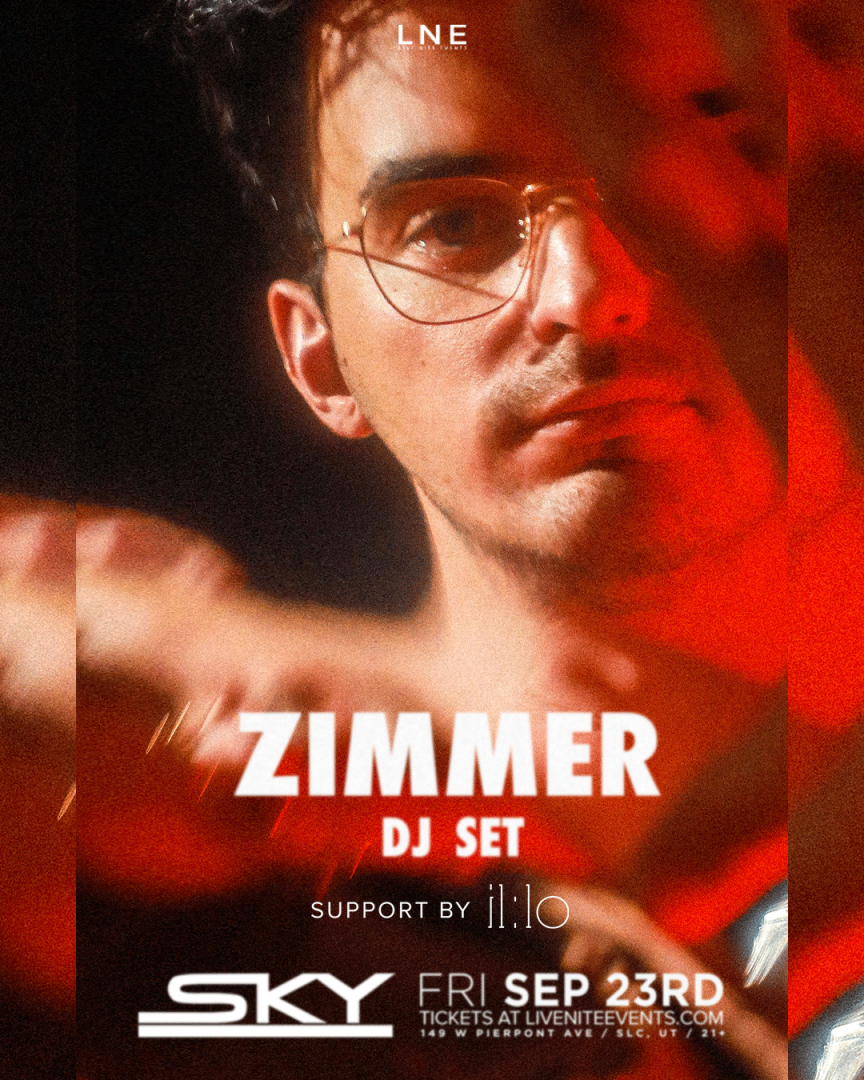 
With his tropical twist on house and disco, Zimmer is taking 2015 by storm. The Parisian producer calls upon both the ‘City of Love’ and California for his music, combining feel-good grooves and dreamy soundscapes. In the few years he’s been around, Zimmer’s made his name largely of blog-hit remixes (MØ, Moullinex, Moon Boots…) and fun reworks (Ella, Chic, Tina Turner…), while his religiously followed mixtape series keeps listeners in a year-round summer state of mind. His original work proves just as good, too: “Galapagos” is a euphoric slow house gateway to the islands it’s named for, while his latest single, “Sensify Me” dips into night-time. Having recently joined hot label Roche Musique, Zimmer has emerged as one of the leaders of the new French house sound along Darius, FKJ, Kartell and more. But perhaps the best way to experience the magic power of Zimmer is to see him DJ. His euphoric sets have made him a stapple in the international DJ circuit with multiple US and Asia tours, weekend club dates all over Europe and appearances in festivals like Calvi On The Rocks, Peacock Society and more
For VIP Reservations text 801-913-9231 or email VIP@SKYSLC.COM