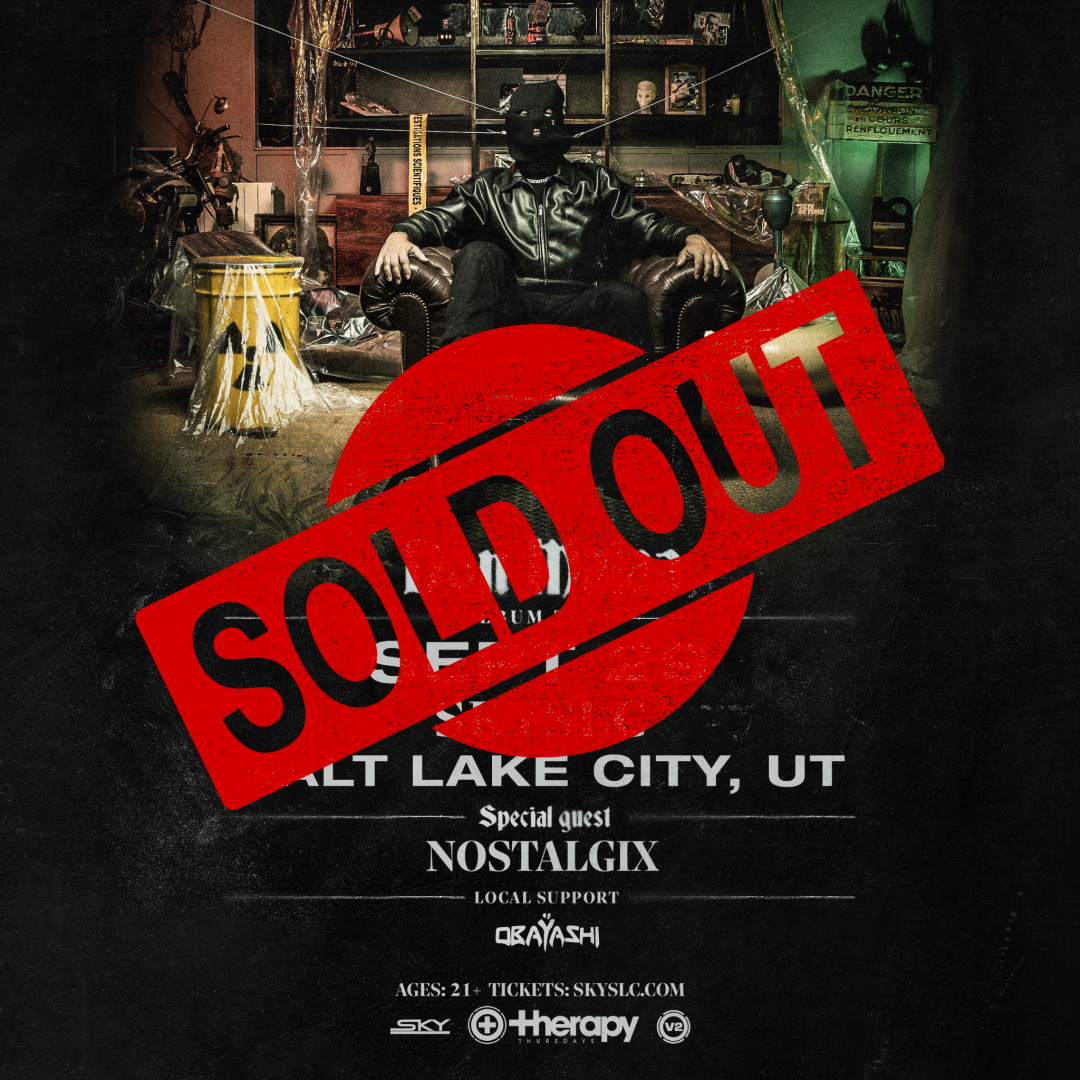 COUNTDOWN: DAYS | HOURS HRS| MINUTESMIN | SECONDSSEC
Malaa
DJ and producer Malaa has embraced his shrouded identity since he came onto the scene in 2015 and plays off of his anonymity in his balaclava-clad persona and regular releases of mixes on Soundcloud titled “Who Is Malaa”.


Malaa first began releasing music on Tchami’s Confession label with his debut Illicit EP in 2016 followed by his massive single “Notorious” – and has not slowed down since. Along with his steady flow of releases, Illegal Mixtapes, and NO REDEMPTION (Tchami x Malaa) project, Malaa is well known for remixes including “Oh Me Oh My(feat. Travis Scott, Migos & G4ish),” “Mind (feat. Kai)” for Major Lazer and Tchami’s “Afterlife (feat. Stacy Barthe).”