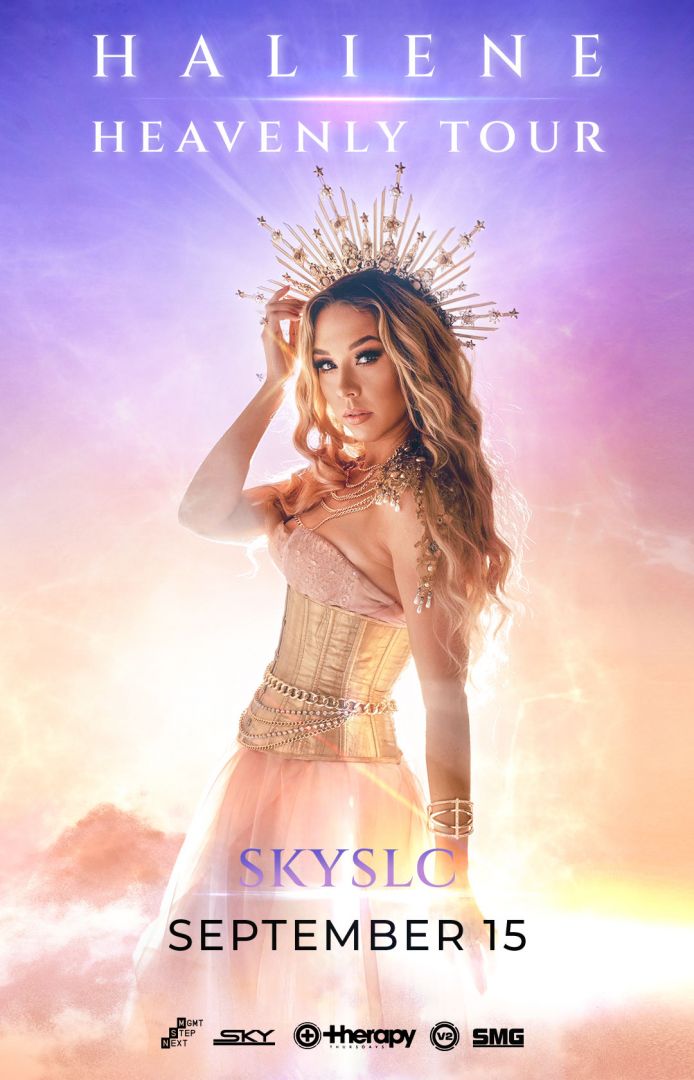 Perhaps the most unmistakable voice in EDM today, HALIENE has quickly risen to the top. With over 100 million combined streams, she’s exploded onto the scene with multiple collaborations with the world’s top DJs, such as Seven Lions, Illenium, Slander, ATB, Ferry Corsten, Breathe Carolina, Blasterjaxx and Aly & Fila. In 2017, HALIENE won Armin van Buuren’s prestigious “Tune of the Year” title for her international hit “Saving Light” (with Gareth Emery + Standerwick). She has followed up her recording success with tours in China and South East Asia, the UK, US and Canada, performances at ASOT Live at ADE, and EDC Las Vegas. HALIENE has quickly become one of EDM’s most sought-after live vocalists.

HALIENE’s debut solo single, Dream In Color was the first-ever female-only solo release on DJ Mag’s Best Breakthrough label, Monstercat, and it has already broken a million streams across all platforms. 2018 has seen even more home runs, with the release of her mega-collab “Horizon” with Seven Lions, Tritonal, and Kill The Noise, “In the Dark” with Andrew Rayel, and the hardstyle hit “Bring Me To Life” with DaTweekaz.

As she tells YourEDM, “it’s about making music that moves hearts…I don’t acknowledge the invisible boundaries that others believe are there, I don’t let what I don’t believe in hold me back.” Its safe to say HALIENE has become an unstoppable force.